It’s Me Made May! I wish I was able to write some clever opening about it but really I can’t… I obviously didn’t make any “commitment” to MMM but I’m trying to make conscious decisions about wearing my handmade garments more often. So I’m loosely participating, and I broke my personal pathetic record by wearing at least one me made items around 10 days of the the months so far. I actually don’t have a clear idea of how often I wear clothes I made rather than RTW. But I’m nerdy and I would like to know more about how much I actually wear my clothes (not only the handmade ones). I bought the Stylebook app but I have yet to catalog my closet… I’ll report back if I ever get around it! 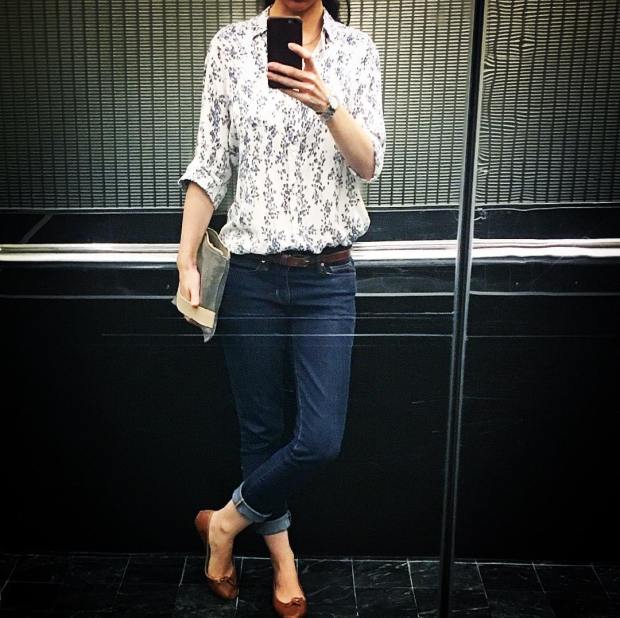 Although I’m fascinated by people who dress exclusively with clothes they made, I never made it an goal for myself. I wonder why I find the idea more attractive than the execution. Maybe because I have RTW items that I really love. So far I noticed that one of my challenges is that I haven’t been sewing pants for years. I wear a mix a denim and slim ankle cigarette pants. I know that sewing jeans have been all the rage lately. It has sort of been on my mind but I never particularly struggled to find styles or fit that I liked in RTW (I know… lucky me) so I guess my incentive is quite low. I also had a less than satisfactory trial years ago with the pattern considered the holy grail of jeans patterns back then, Jalie 2908. So that leaves me the option of sewing trousers. It’s tough. I don’t like the patterns out there, the crotch fitting is fiddly and I was never completely satisfied. Something to think about…

Let’s move on to this edition of things I enjoyed these days!

I always found the “sewing” part of superhero movies hilarious. I’m glad SNL picked up on that!

Since my teenage years, I’ve been dreaming of sewing some of the free designer patterns released on Showstudio. And they just published a new one! From the archives, my favorites were always the McQueen kimono and the Galliano pirate jacket. The Watanabe dress is also quite intriguing. I love just looking at the pattern pieces because they are “THE REAL THING”!!.

Did you see the Echo Look camera that Amazon is about to release. I can’t say that I care about the style “advice” feature. Seriously why would I ask a robot to tell me if I’m “well dressed”? Beth from SunnyGal Studio summarized my thoughts perfectly in her latest Random Threads. However I can’t help but think that it would make taking outfit pictures a breeze. Also, it could act as an improved mirror for self-fitting. I know that I could just put my camera on the tripod semi-permanently but with a little human about to start crawling that’s probably a bad idea… Do you know of a similar hands-free camera (hopefully a lot cheaper…) ?

4. Is Fast Fashion A Class Issue?

Are ethically produced clothes a privilege for the wealthy? Should people with limited disposable income really be expected to pay more for clothes just to avoid buying cheap stuff that’s bad for the planet?

Those questions are of course tough to answer but this article is a good follow-up of the previous tidbits and the discussion that followed in the comments. The only solution for me is to buy less. It’s nearly impossible to ensure we are buying “clean” clothes/fabric etc. I feel that I need to go through my closet again to remove some items. I found out that the less clothes I own, the less I feel like shopping. I’m not quite sure why but whatever works! I may use ThredUp to send clothes out. I used it recently to buy some tops and I thought it was more convenient than going to a consignment store.

That’s it for today, I hope you share what you’ve been enjoying lately in the comments and some of your thoughts on MMM and 100% handmade wardrobes! 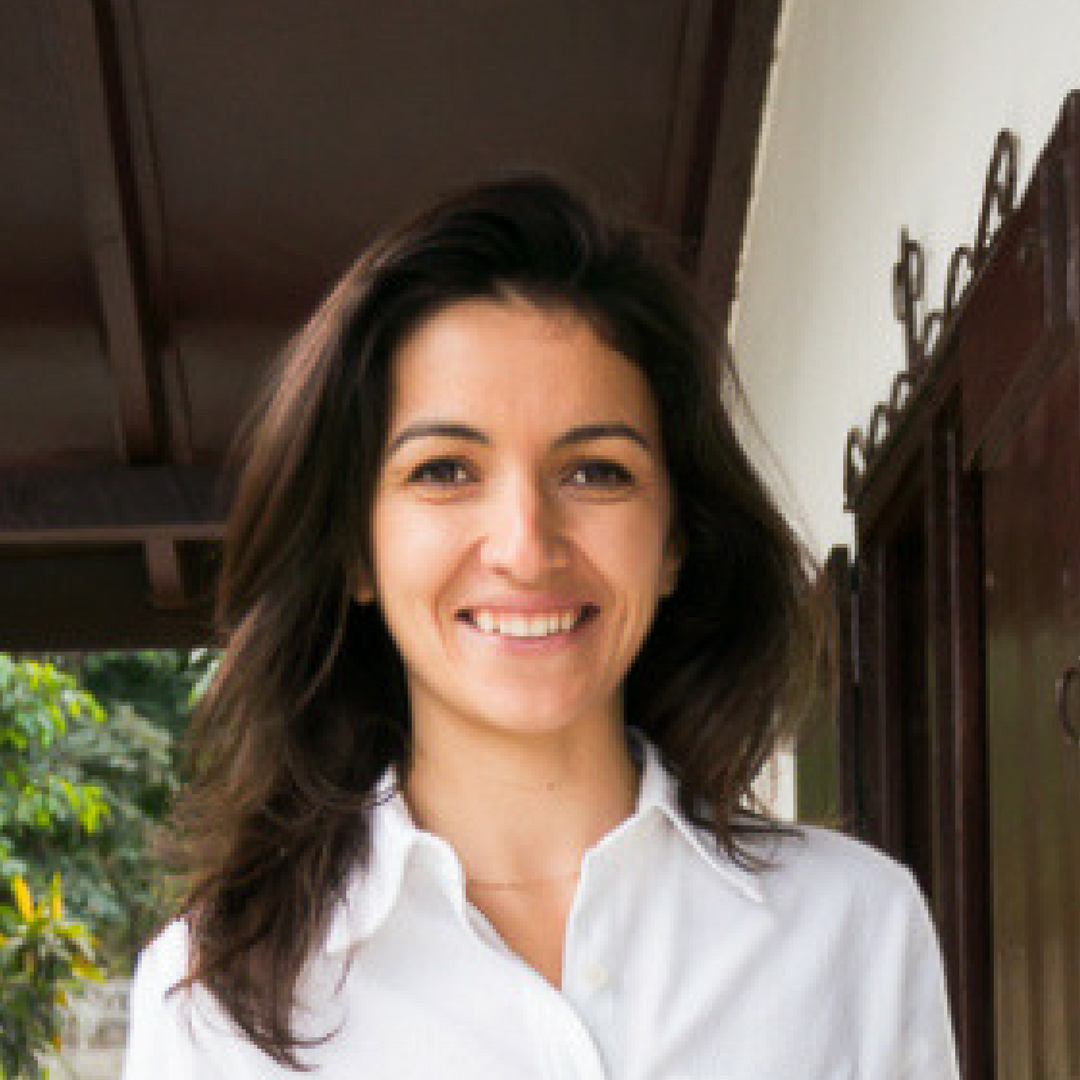 I’m Delphine, and this is my sewing blog! Sewing and writing about my handmade wardrobe what I do when I’m not working, taking care of my baby or traveling.
Read more… 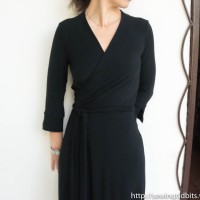 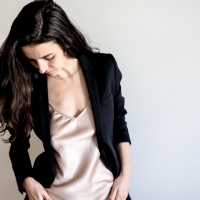